Here’s an article about making the film in British Comedy Guide.

The Mallorca Files is moving to Saturday teatimes on BBC1. See Toby as Mike Fowler in episode 9. 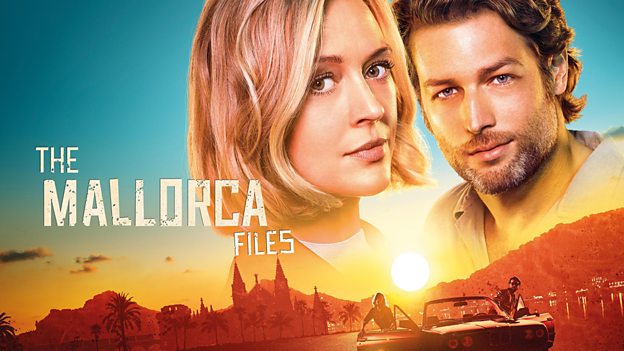 Seven years in the making! Very excited to finally be entering our live action/animated short film ‘She Monster’ into the festivals!

What an honour to voice the psychopathic warlock engineer Ikit Claw for The Prophet & The Warlock DLC for Total War: Warhammer II!

In 2019 you can see Toby in Sex Education (Netflix), Doctors (BBC) and series 2 of Porters (Channel Dave).

Toby will be performing new material every fortnight from March 19th at ‘The Monday Club’ at The Museum of Comedy, Bloomsbury.

‘Waffle The Wonder Dog’ starts on CBeebies on Monday 26th February! Toby has written 5 episodes of this brand new series with Hannah George.

Toby is back filming on the ITV/Amazon production of ‘Vanity Fair’ and is also filming for Unspun with Matt Forde (Channel Dave) as Jonny from the DEXEU.

‘The Worst of Dr George Ryegold‘ is now available to stream on NextUp Comedy.

Toby is currently filming ‘Damned’ for What Larks!/Channel 4 and ‘Porters’ for Dancing Ledge/Channel Dave.

You can see Toby in upcoming episodes of ‘Carters Get Rich’ (Sky 1) and Benidorm (ITV) and in the upcoming feature film ‘The Drowning of Arthur Braxton’.

Toby has recently filmed new episodes of Channel 4 sitcom ‘Raised By Wolves’ and BBC’s ‘Holby City’ and he starts filming on the feature ‘The Drowning of Arthur Braxton’ this Spring.

‘Island Queen’ – featuring Toby – has been nominated for the BAFTA Award for Best Short Film 2014 and has won of Best Comedy at the European Independent Film Festival in Paris.

‘Step Right Up’ has won the CLAP D’OR at Clap 89 International Short Film Festival and is winner of Best Masterclass Film at Young Cuts Film Festival.

‘Timeholes’ – written with Paul F Taylor – was selected for the London Short Film Festival 2014 and is a Vimeo Staff Pick with 174,000 views.